It’s quite likely that you’ve heard about the effect that too much sodium in our diets can have towards our health. Excess sodium intake can lead to high blood pressure (hypertension), and high blood pressure is a major risk factor for conditions like heart disease, stroke, and kidney disease.

Today I’m breaking it down for you. What sodium is, where it’s found, it’s role in the human body, how much we should and shouldn’t be having, and some tips and tricks to reduce your sodium intake.

Salt and Sodium – What’s the Difference?

Sodium is a mineral found in salt. Here’s some basic chemistry for you. Salt a compound of two minerals together – Sodium and Chloride (Na+ and Cl-) that together make up Sodium Chloride (NaCl), otherwise known as salt!

Sodium is found equally in any type of salt. From table salt, kosher salt, or pink Himalayan sea salt. 1 teaspoon of salt contains 2500 milligrams of sodium – which, by the way, is greater than our recommended daily value of sodium intake.

While the body does need some sodium to function, the majority of the population consume too much. In fact, on average, Canadians consume more than double the amount that we actually need in a day.

The Role of Sodium in the Body

As I mentioned sodium is a mineral that plays multiple roles in the day-to-day functioning of our bodies. It carries an electrical charge (I’m taking you back to ninth grade chemistry here) therefore it is known as an electrolyte. Electrolytes facilitate physiological functions like muscle contraction and nerve cell transmission. Our bodies also need sodium in order to maintain a normal fluid balance.

Chemically, sodium attracts water, thus it plays a role in ensuring optimal levels of hydration are maintained inside and outside our cells, and in the extracellular spaces that surround them. Now, our bodies do have their own built-in mechanism to correct the effects of the occasional excess levels of sodium. But, consistent high intake of sodium can eventually override this built-in mechanism, leading to hypertension.

Relating to sodium’s ability to maintain appropriate fluid balance, it also plays a role in controlling blood volume and thus, blood pressure. If our blood volume or blood pressure gets too high, our bodies will signal our kidneys to excrete (get rid of) excess sodium via urine. This will aid to return blood volume to normal levels. 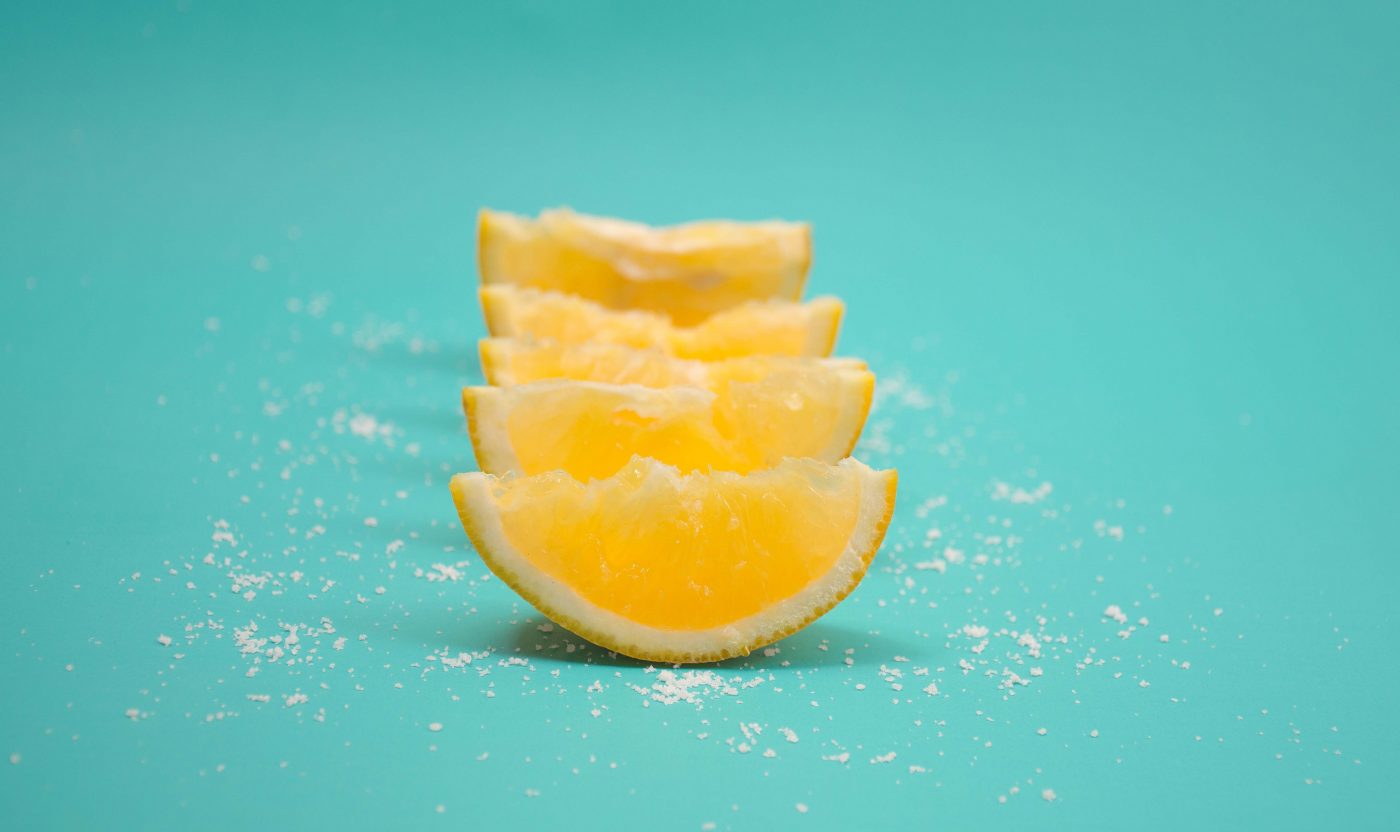 How much is Too Much?

As mentioned, Canadians consume on average 3400 milligrams of sodium daily. This is more than double the recommended daily value.

So, how can we ensure we don’t eat too much sodium?

Tips to Reduce Your Sodium Intake

Over three quarters of the sodium we consume comes from processed and packaged foods like deli meats, soups, sauces, cheese, pre-made meals, and more. The easiest way to ensure you’re not eating too much sodium is to focus on choosing whole foods like fresh or frozen fruits and vegetables, whole grains with minimal flavours or seasonings, or fresh or frozen fish and cuts of meat/poultry.

The visual below shows major food group contributors to sodium intake in Canada.

If you do buy canned products like vegetables, fruits, fish, etc. I recommend reading the labels. Compare products and their labels, choose the products with less sodium, and aim for products with sodium content less than 15% DV (Daily Value). Choose the “unsalted” or “lower sodium” foods whenever possible.

Another tip is to prepare food at home. While I love eating out just as much as the next person, restaurant meals are almost always higher in sodium than if they were to be cooked at home. If you eat out three or four days a week – can you try swapping one meal out for a homemade dinner? Try recreating your favourite restaurant dish at home!

Experiment and make homemade soups, salad dressings, and sauces. If you can, try cooking pasta or rice without salt. While adding a pinch of salt to a dish won’t hurt, be mindful and aware of how much you’re adding. Taste your food first and then add salt if you need to. 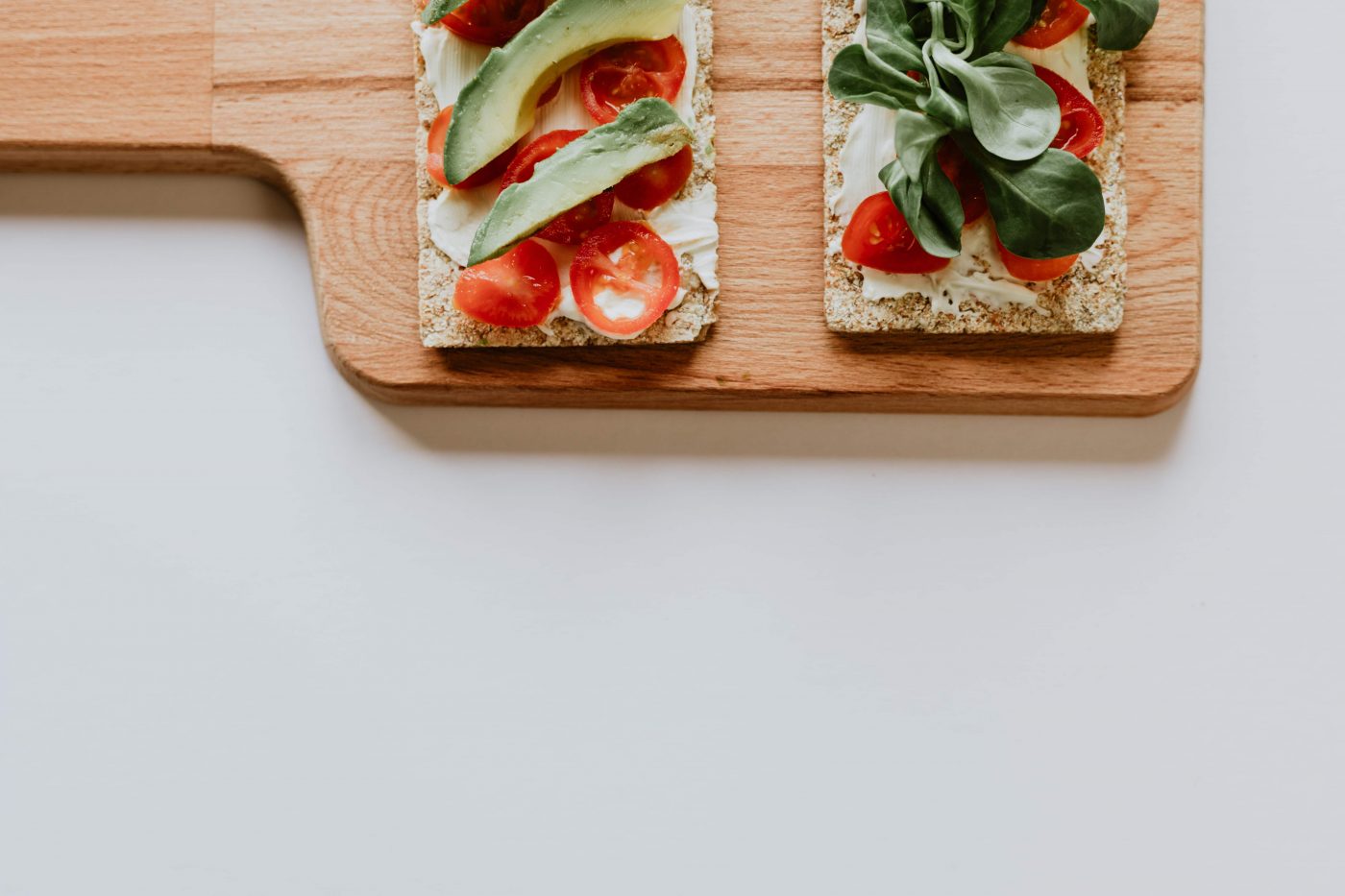 What About “Trendy” Salt?

From good ol’ table salt to Kosher salt to pink Himalayan sea salt, the sodium content remains the same. Bottom line is that 1 teaspoon = 2300 milligrams of sodium. There is little to no difference in how these salts affect your health – and all should be treated the same.

There have also been claims that types of salt like sea salt or pink Himalayan salt have health benefits like “detoxification” and “pH balancing” but there is no evidence supporting these claims. These claims are likely made due to the findings that certain salts have larger amounts and varieties of minerals in them than say, table salt. That being said, the amounts of these minerals found are still not sufficient to correct a deficiency or really make any difference in your overall health. Just like sugar is sugar is sugar – salt is salt is salt. Period.

As always, thanks for reading. Would love to hear your thoughts on this post or your own tips and tricks that you practice to reduce sodium in your diet. Let me know in the comments! 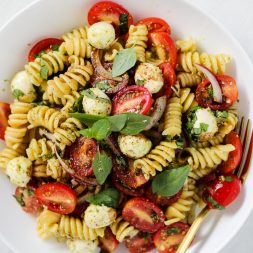 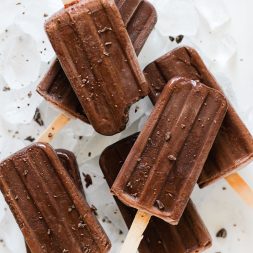 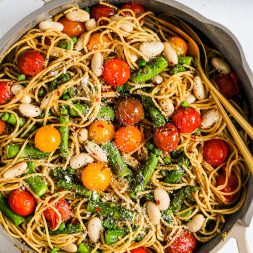 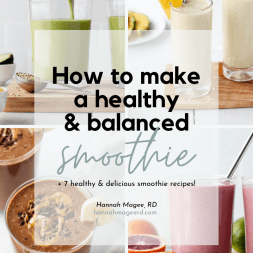 How to Make a Healthy Smoothie + Easy and Balanced Smoothie Recipes 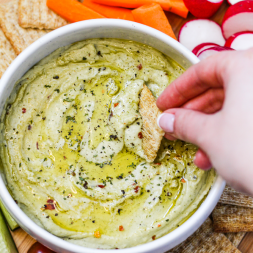 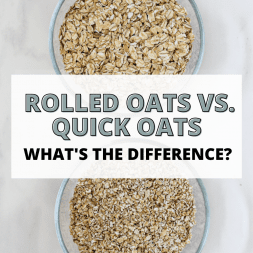