In the last few years, non-dairy milk alternatives have been rising in popularity. There are so many options on the market these days and it can be totally overwhelming when choosing the best option for you. Today I’m breaking down the nutrition profiles of some of the most popular milk & alternative beverages on the market.

Please note, there are many reasons someone may choose the specific milk or milk alternative beverage that they do. We’re all individuals and that means we have different needs, different taste preferences, and different beliefs. There is no judgement here, and I encourage you to seek a Registered Dietitian if you are unsure of the best option for you.

The majority of us have likely drunk cows milk at some point in our lives. Whether as a child or in a latte, cow’s milk is probably the most common choice from all of milk and alternatives out there. 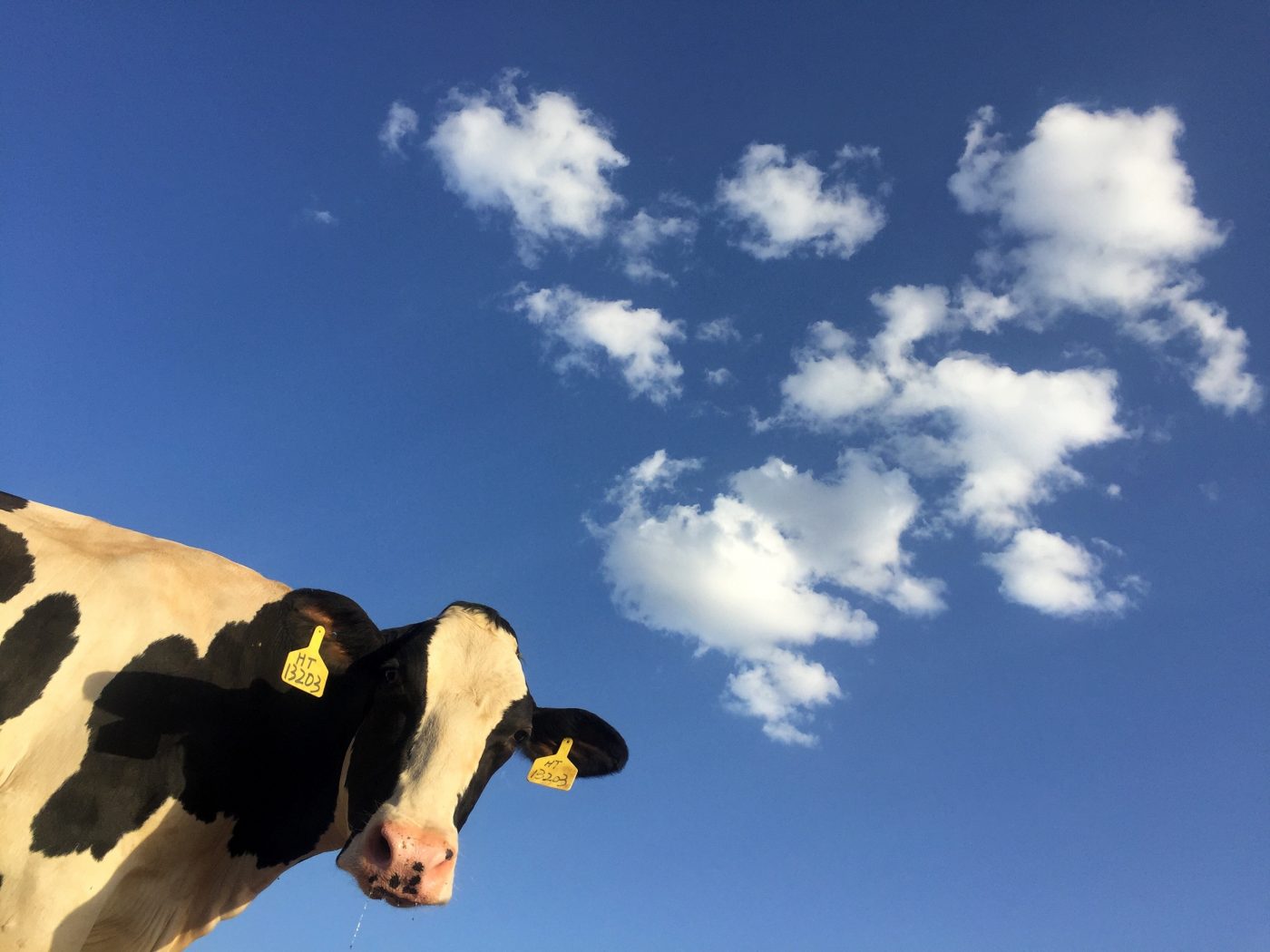 Additional: Cow’s milk in Canada is fortified with Vitamin D. This is because Vitamin D plays a role in calcium absorption in the body. Additionally, cow’s milk contains a number of vitamins and minerals like magnesium, potassium, zinc, most B vitamins, and vitamins A and K.

Soy Milk was probably the most popular cow’s milk alternative until the rise in popularity of nut milks. Soy milk is made from soybeans, which are first soaked, then ground. The ground mixture is boiled and then the remaining particles are filtered out. Soy Milk may be sweetened or flavoured as well. 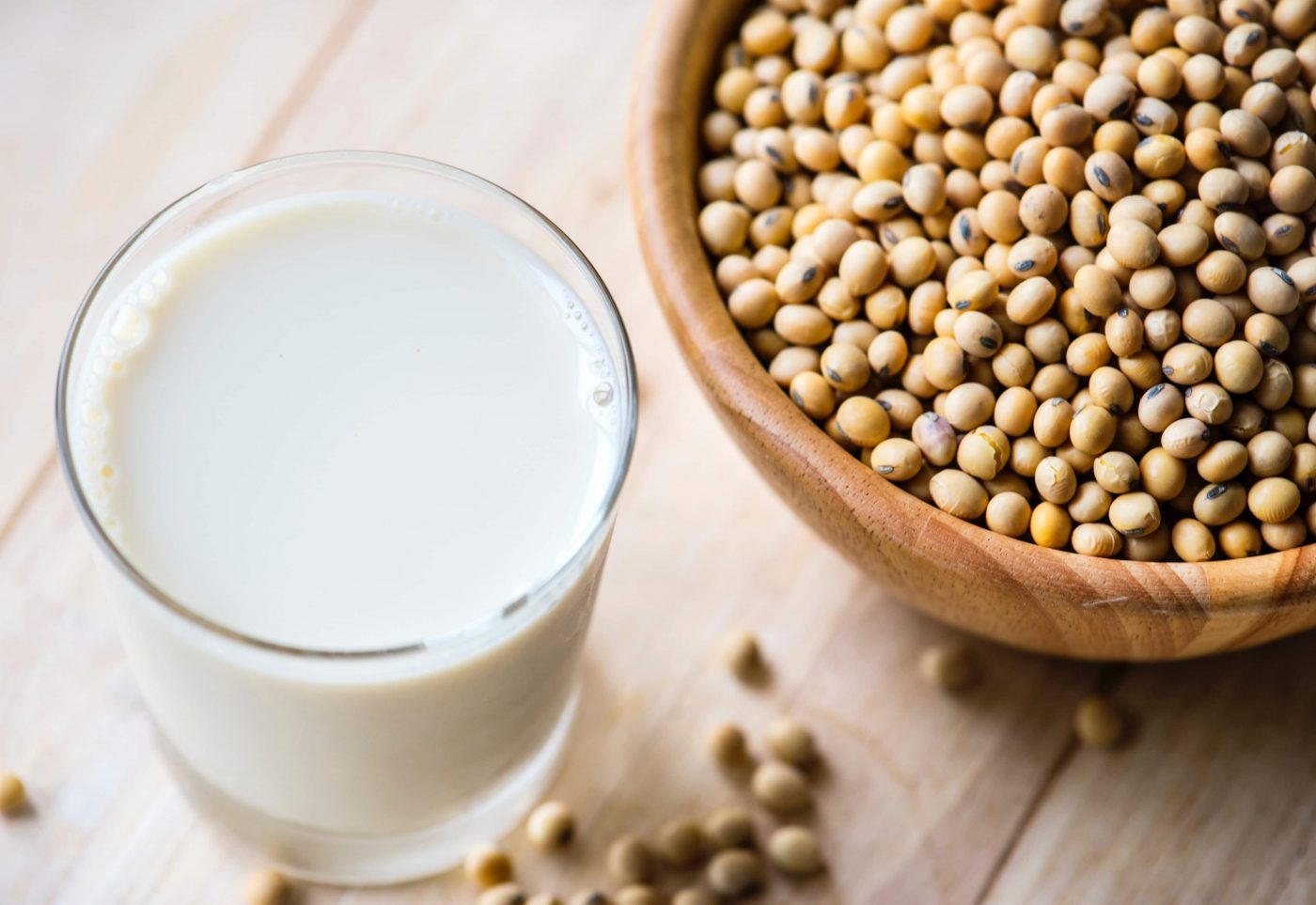 Additional: Different from dairy, soy products like soy milk are lower in cholesterol and a source of isoflavones. Isoflavones are a class of phytochemicals which have been reported to have a number of benefits including the promotion of heart health and reduction of menopause symptoms (e.g. hot flashes).

Isn’t too much soy bad for me? I’ve heard this question many times. While the research is limited, I’ll leave it to my fellow dietitian Andy The RD to do the myth busting.

Nut “milks” like almond and cashew milk continue to rise in popularity as a milk alternative. They’re made similarly to soy milk – by grinding with water and straining out any remaining particles. They are often sweetened or flavoured, but there is usually always an unflavoured, unsweetened variety in stores. 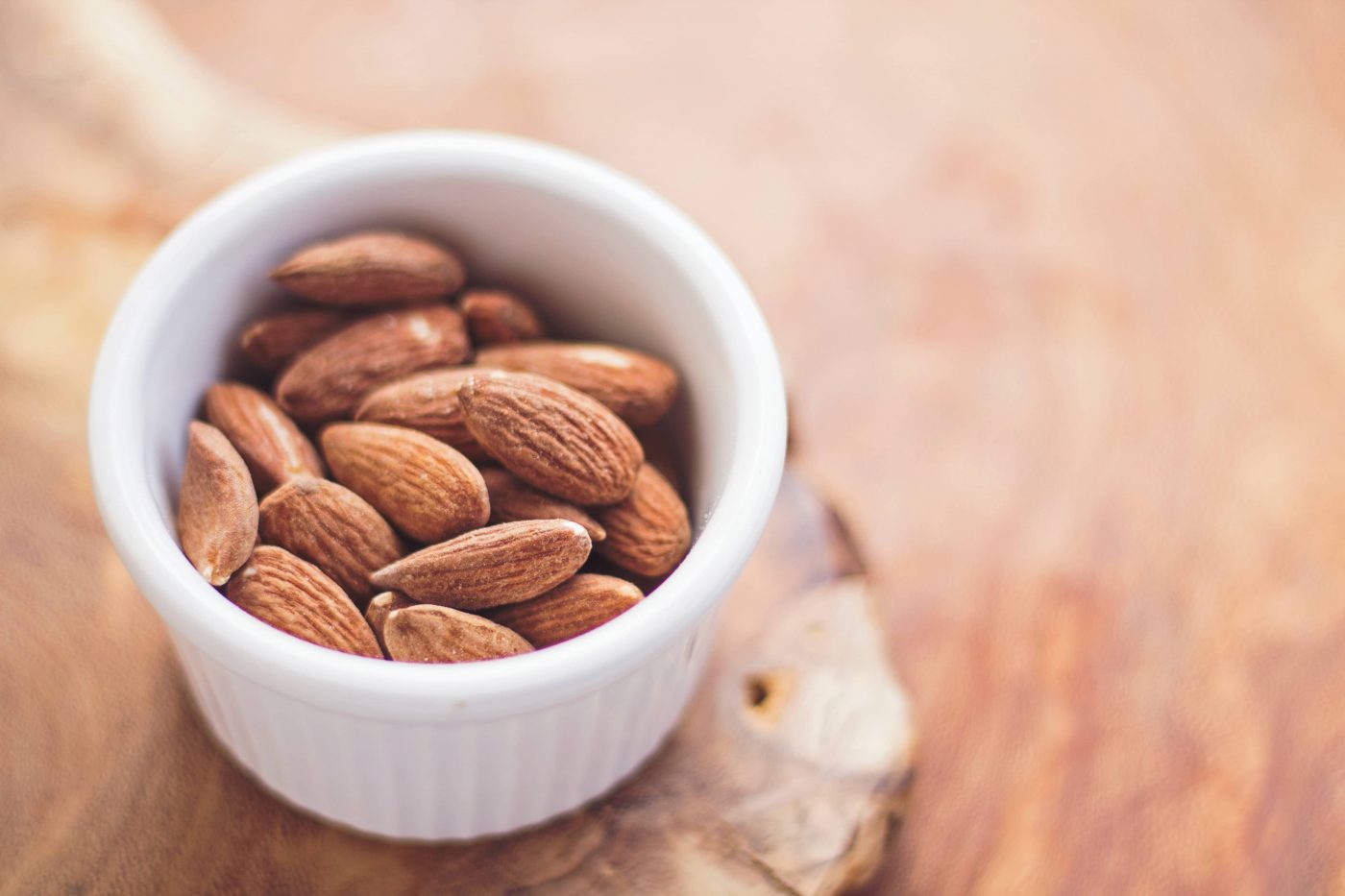 Calcium: 300 milligrams (fortified), may vary depending on the brand

Additional: These days, most nut milks are also fortified with calcium and vitamin D, providing similar amounts – if not a little more than cow’s milk. One benefit of nut milks is that they are both dairy and soy free. So, if you have reason to avoid both cow’s milk and soy milk (i.e. allergies, etc.) then these are an option for you. Additionally, because nut milks are totally plant-based, they are also cholesterol-free. If you’re looking for an alternative that most resembles cow’s milk, a nut milk may not be your best choice. Nut milks are low in protein and lack some of the key nutrients found in cow’s milk. That being said, there are many ways to get these nutrients through your food and seeking advice from a dietitian can help you ensure that you do so.

Oat milk is becoming quite trendy as a non-dairy milk alternative. If you’re curious how oat milk is made, I did a little research:

Oat milk is made by milling oats with water, followed by a process called “enzyming”, in which enzymes are added that break down the oat starches into smaller components. The next step is separation, where the oat bran (the outer shell) is removed, leaving behind loose fibres. From there, different ingredients are added (this is where fortification with substances like calcium and vitamins are added), the product is heat-treated (pasteurization) to extend shelf life, and then packaged. 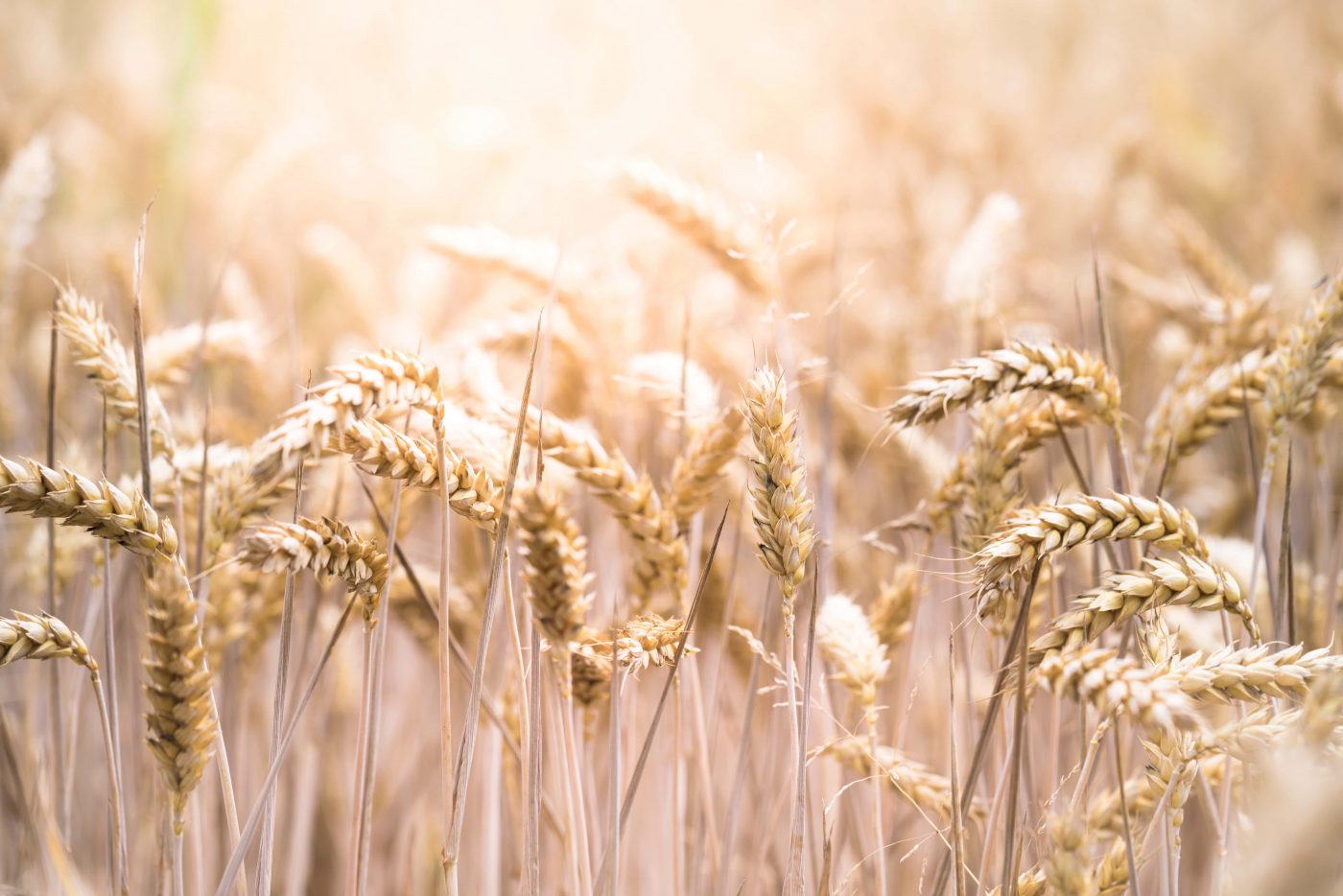 Calcium: Depends of the brand

Additional: Oat milk is similar to nut milks in that it’s lower in fat and protein compared to cow’s milk or soy varieties and may be lacking in some of the same nutrients, although it is higher in calories. Oat milk has a different flavour than almond or cashew milk, so if you’re not a fan of the nutty flavour of almond milk, oat milk may be an alternative for you. Again, like soy milk, oat milk is cholesterol-free and low in saturated fat. 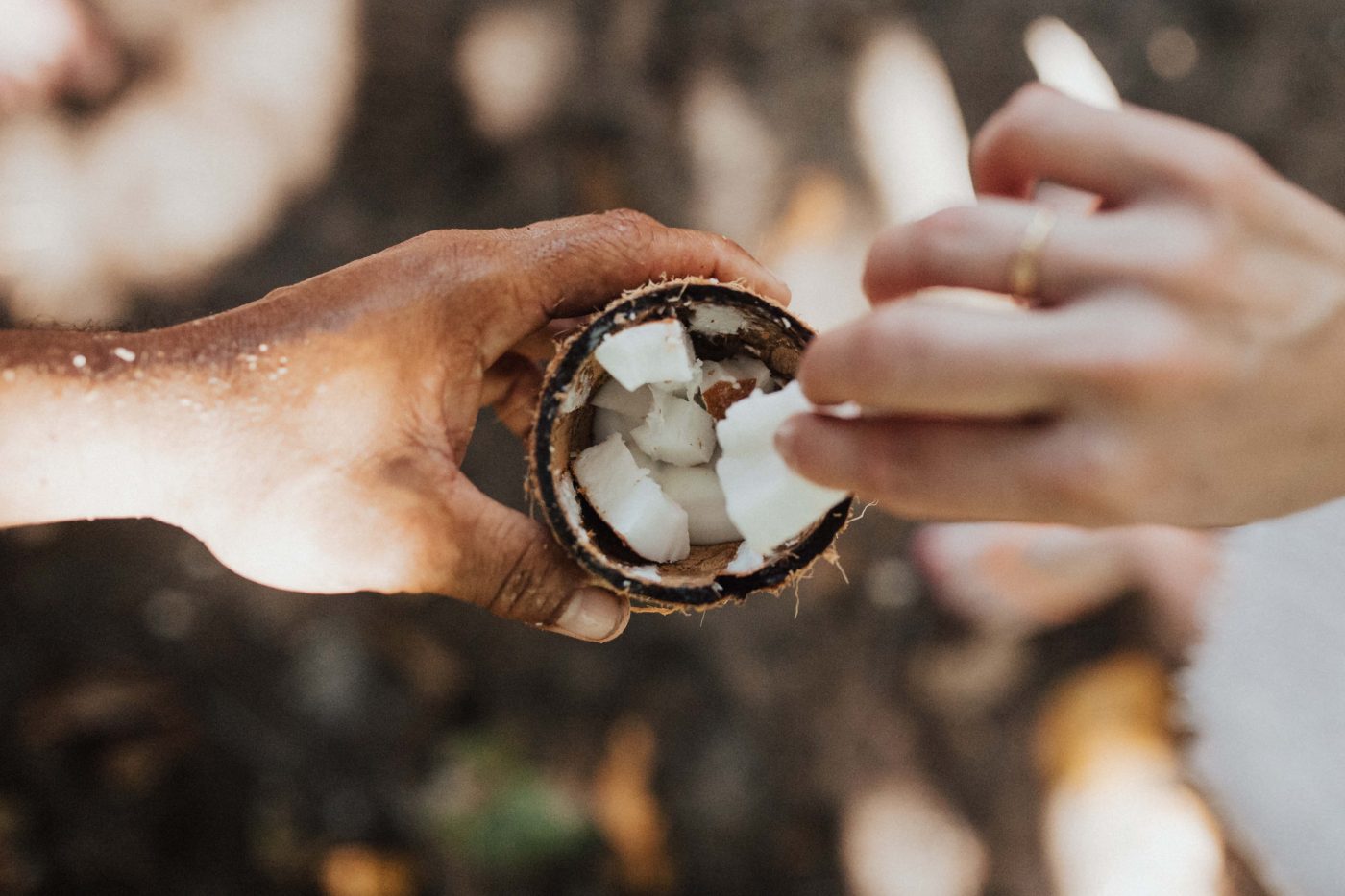 Calcium: Depends on the brand

Additional: As you can see, coconut milk is void of any protein at all. It is similar to nut milks in terms of calories and fat and it is also a lactose-free, cholesterol-free option. The fortification levels of calcium/vitamin D will vary depending on which brand you choose. Therefore, it’s important to read nutrition labels and look for a product with approximately 30% daily value of calcium and Vitamin D. It’s coconut flavour may be preferred over nut milks.

Hopefully this breakdown will help you in your grocery shopping endeavors! Please do not hesitate to leave a comment, send me an e-mail, or seek the advice of a Registered Dietitian if you have questions or concerns. 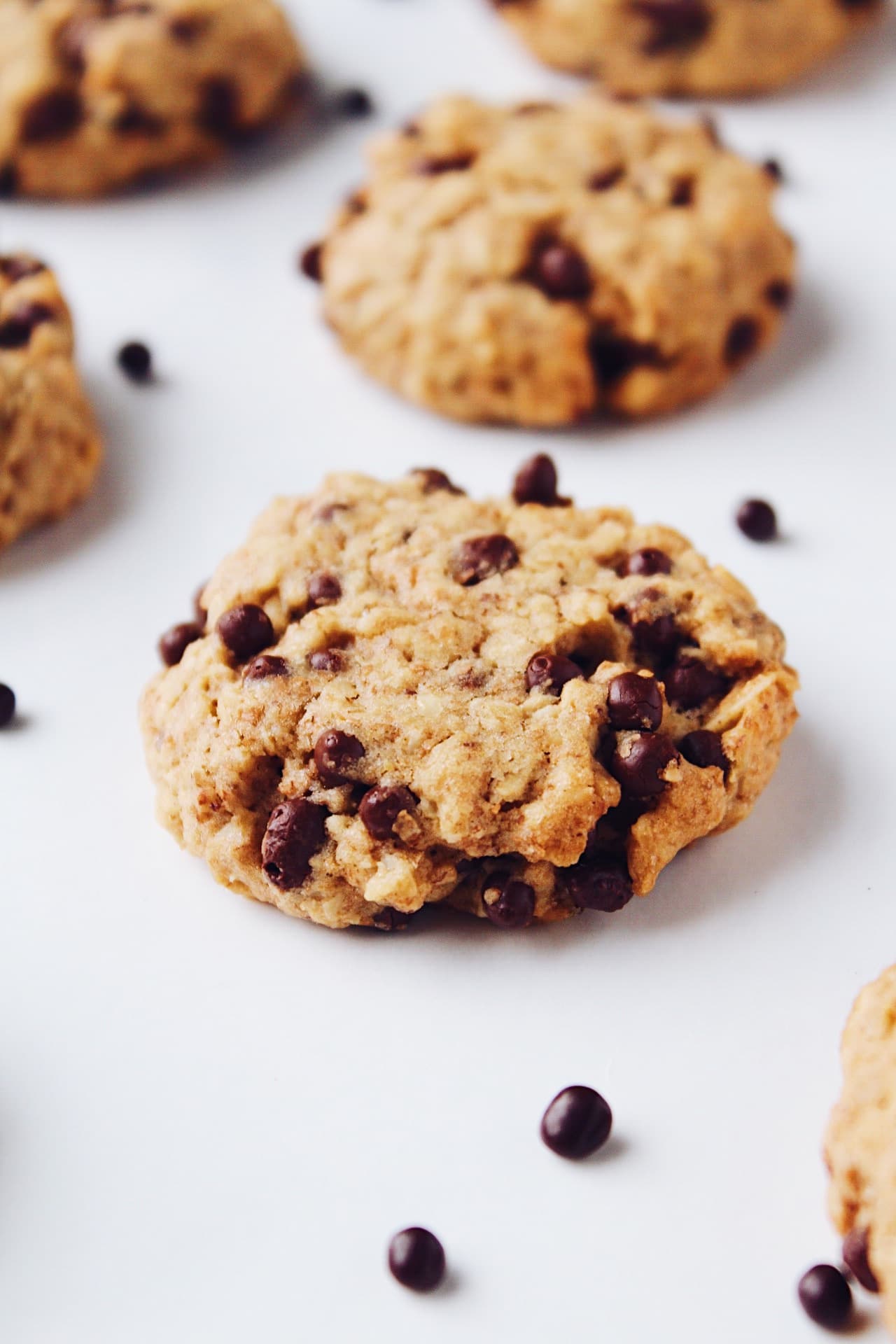 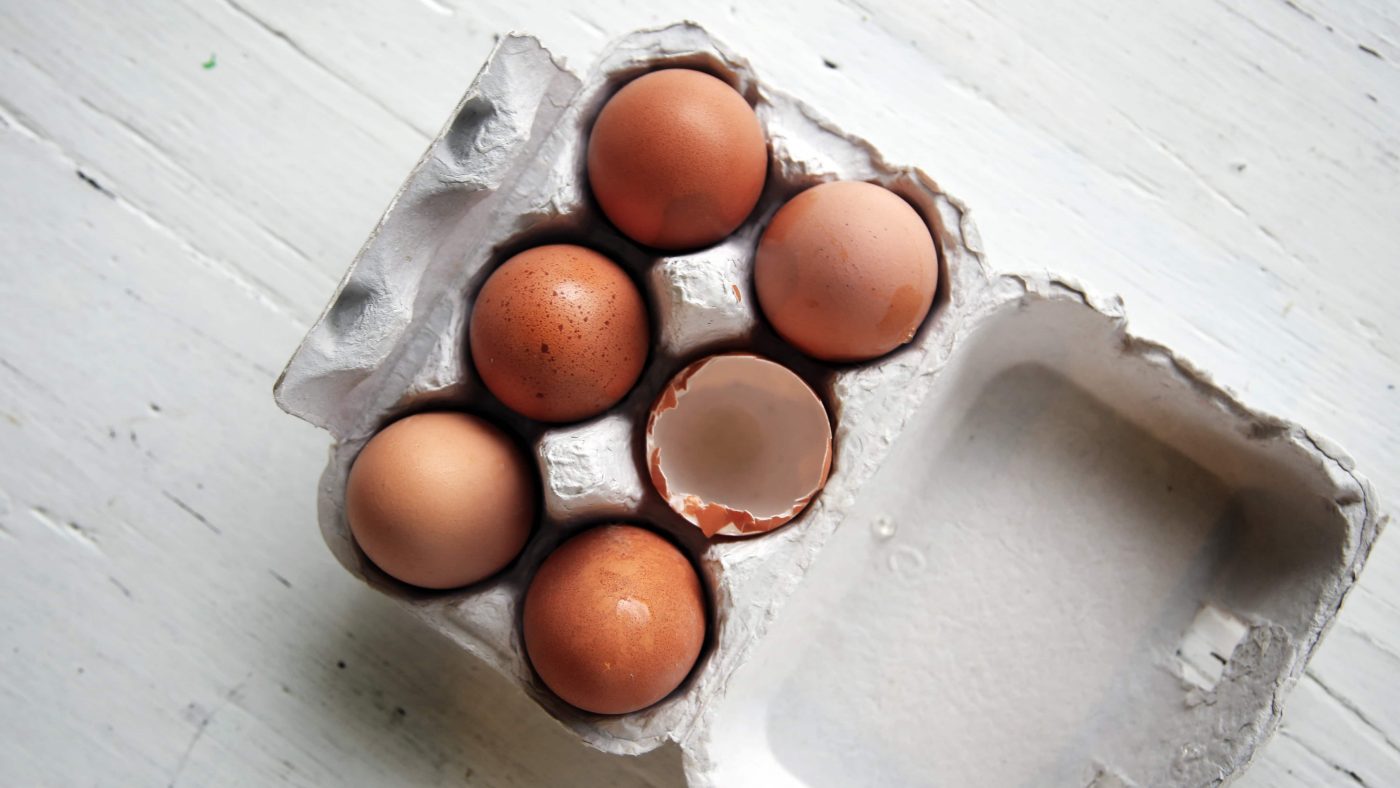 Connect with me on social!