Seeing the variety of yogurts at the grocery store and wondering how they differ? Keep reading!

One of the more popular yogurt varieties right now is Greek yogurt. But there are also other varieties like traditional yogurt, Icelandic skyr yogurt, and kefir. It can definitely be a challenge to keep them all straight, and understand their differences!

In this post, we’ll look at the differences between Greek yogurt vs regular yogurt, including:

Yogurt is a dairy product that is produced by the bacterial fermentation of milk. Bacterial cultures get added to milk, and the bacteria feeds on the milk’s naturally-occurring sugars. This is called fermentation, a process that then converts the lactose in milk to lactic acid. Lactic acid is what gives yogurt its sharp, tart taste. And as lactic acid interacts with the proteins in milk, they start to coagulate, resulting in the thick and creamy texture of yogurt. 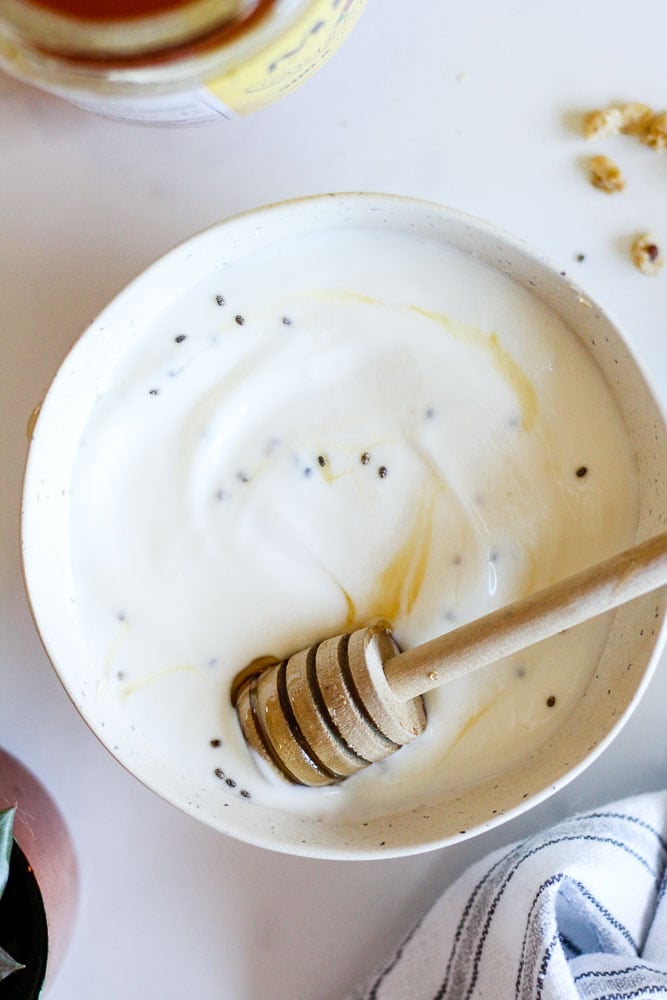 What is Greek Yogurt?

Greek yogurt, also referred to as strained yogurt, is produced in the same way as regular yogurt (by the bacterial fermentation of milk). However, at the end of the yogurt processing, the whey and other liquid is strained out of it. Straining the liquid results in a thicker end product.

What’s the Difference Between Greek Yogurt and Regular Yogurt?

The difference between Greek yogurt and regular yogurt occurs in those final processing steps. In the production of Greek yogurt, the whey and other liquids are strained out. This results in a thicker, tangier, higher-protein yogurt. Regular yogurt is not strained, therefore it is thinner and lower in protein compared to Greek yogurt.

Many people wonder if is greek yogurt is healthier than regular yogurt. Both are nutritious choices, and whether you choose Greek yogurt over normal yogurt may depend on your preferences and goals.

Protein is an important macronutrient to include in meals and snacks because it helps us feel full. It also supports muscle recovery and growth. Therefore, if you are an athlete, looking to build muscle, or want to feel more satisfied after eating, you may choose Greek yogurt over regular. 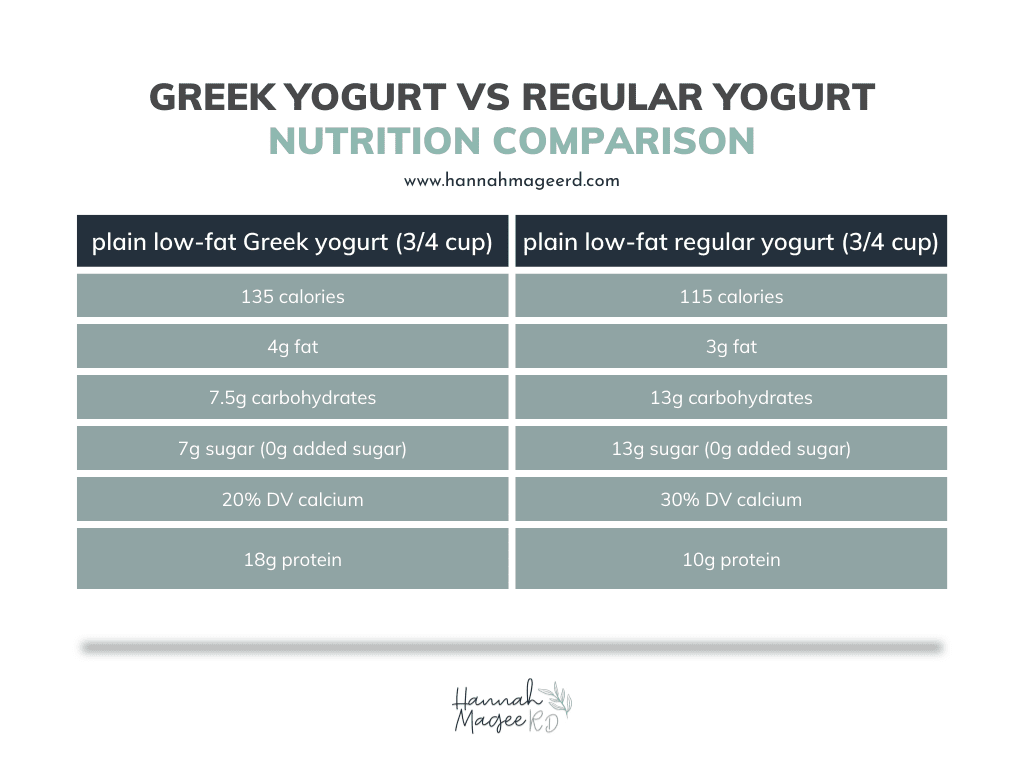 When Greek yogurt is strained of liquid and whey, some of the lactose (the main naturally-occurring sugar in milk) is also removed. While it’s not lactose-free, Greek yogurt contains smaller amounts of lactose, carbohydrates, and sugars compared to regular yogurt. Therefore, Greek yogurt may be more tolerable for those with lactose intolerance.

How to Use Greek Yogurt and Normal Yogurt:

How to Use Greek Yogurt:

Both Greek yogurt and regular yogurt are very nutritious and very versatile. That being said, Greek yogurt is often used in recipes where a thicker texture is required, like certain dips and sauces (think tzatziki or artichoke dip).

Plain Greek yogurt also makes a great higher-protein alternative to sour cream, so you can serve it with nachos and taco bowls. Personally, I love using Greek yogurt in overnight oats, and healthy desserts like homemade fudgesicles and Greek yogurt bark.

How to Use Regular Yogurt:

Because it’s thinner and a little more smooth, regular yogurt makes a great addition to things like smoothies, dressings, and marinades. That being said, you can generally use Greek yogurt in these recipes too!

And of course, both regular and Greek yogurt are delicious served as a nutritious breakfast or snack with fruit, nuts, seeds, and/or granola! 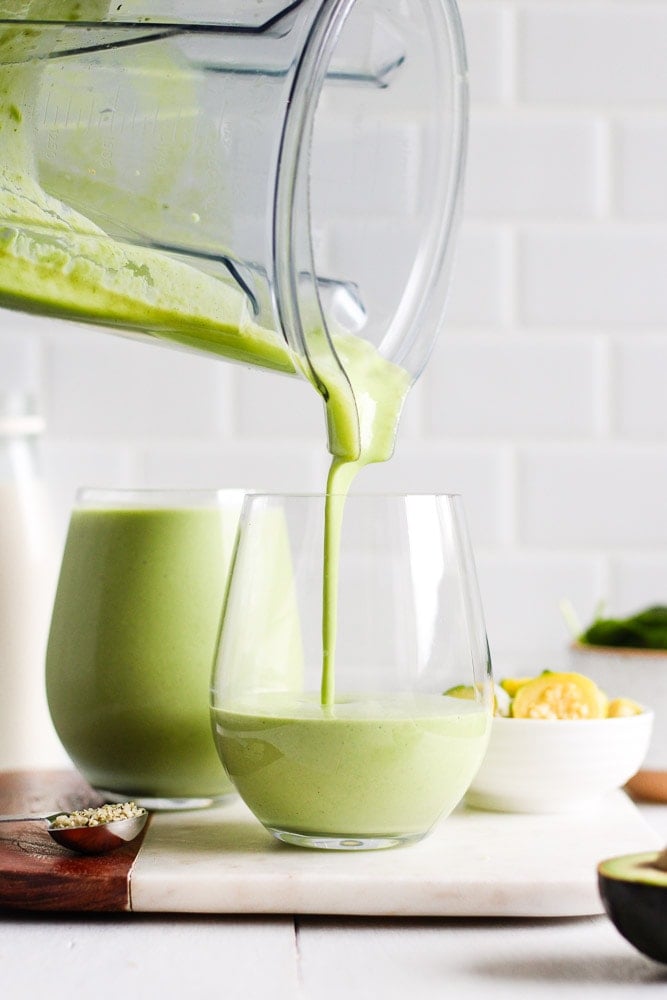 Can I Use Greek Yogurt instead of Regular Yogurt?

Greek yogurt and regular yogurt are produced very similarly. The main difference is that Greek yogurt is strained, removing the whey and liquid from the final product.

As a result, Greek yogurt tends to be thicker, and contains higher amounts of protein and calories, and lower amounts of carbohydrates, sugars, and calcium compared to regular yogurt. Greek yogurt also contains smaller amounts of lactose and may be better tolerated by those with lactose intolerance.

Both Greek yogurt and regular yogurt are a source of probiotics as they are produced by fermenting milk with bacterial cultures. They are versatile and nutritious, and can both be included as part of a healthy eating pattern.

Make sure to follow me on Instagram for more realistic nutrition tips and lots of nourishing recipes! 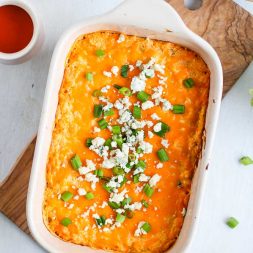 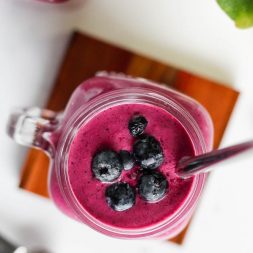 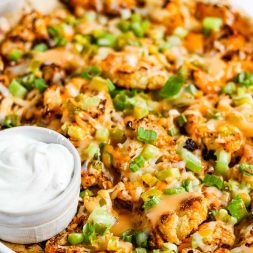 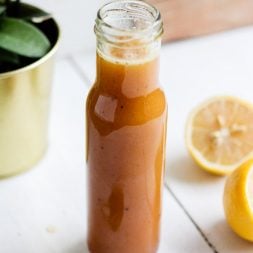 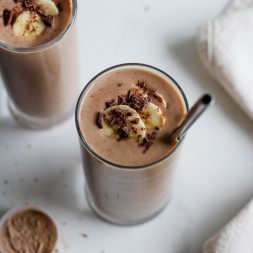 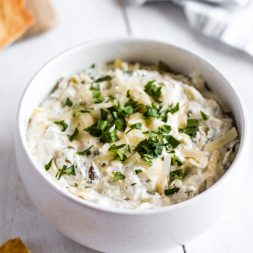